Albanian Dating App that is taking our youth by storm 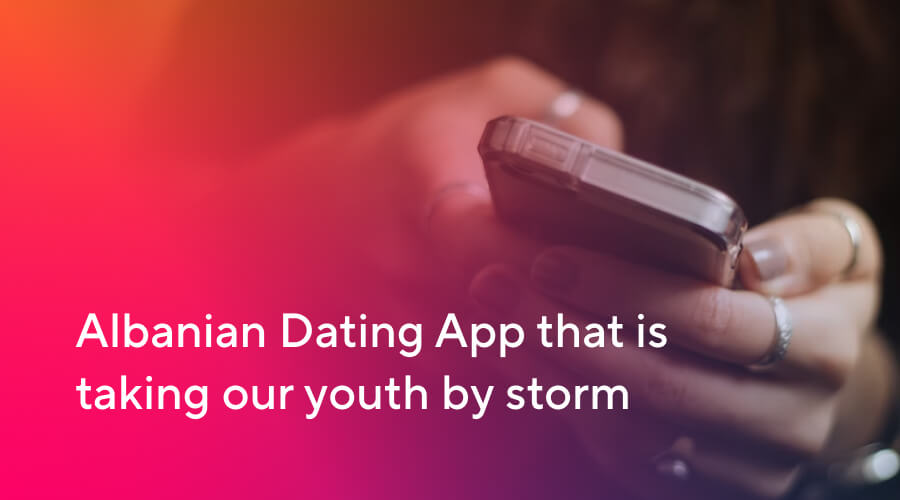 Albanian dating app Dua. The app has been downloaded more than 530,000 times by just Albanians from all over the world since release.

When the idea of an Albanian dating app started to appear around the Albanian Diaspora, let’s just say that it wasn’t expected to be such a success. Dua.com was launched as a platform on September 2019, and since then it’s still growing strong.

How has the audience reacted to such a daring idea?

Let’s just say that at first it was met with scepticism and even disbelief. We all know what Albanians think about dating apps and dating in general. Well, let’s just say it was the right thing to do at the right time.

We have launched filter after filter and we have more than 22000 verified profiles with the badge of authenticity. The campaign of verification badge was launched in it’s complete form just this year, and since then the requests have been immense by our users.

It’s not a surprise if we told you that since it’s start, dua.com has had many successful love stories ending in engagement, marriage and even one of our favourite couple it’s expecting a child. All of these users have contacted us to share their story and we have happily obliged to their request. Reading these kinds of stories have made us realise that this was a much needed app for the problem it resolved.

In addition to them, there are many other couples that have been reported in Albania, Kosovo and Diaspora, in America, Germany and Switzerland. We look forward to sharing their inspirational stories with you soon!

Dua.com provided a solution for more than 112 000 singles in Kosovo, Albania, in our Diaspora and it’s improving daily to provide a better experience for its users.

One user of the Albanian dating app dua.com, Rinesa Sylemjani, says that since she downloaded dua.com and created her profile, she uses the application quite often. According to her, all young Albanians should use it.

Our youth is no different than that of the world. We are in since with everything, so why not with dating apps too?, Says Rinesa. For her, uniting Albanians via love is a very noble mission. We definitely needed such a platform. There are many of us around the world and we definitely needed a platform to connect. Hopefully dua becomes the place where we can connect and love each other more,” she concludes.

Even for Granit from Prishtina, dua.com has made a great impact in his life. In my social circle I know some people who actively use it and I am one of them too. I have had a profile for several months now and it’s a very practical and user-friendly app, he says.

If you haven’t downloaded dua.com yet, click this link and become part of thousands of Albanians that are part of dua.com and are creating meaningful connections with each other.