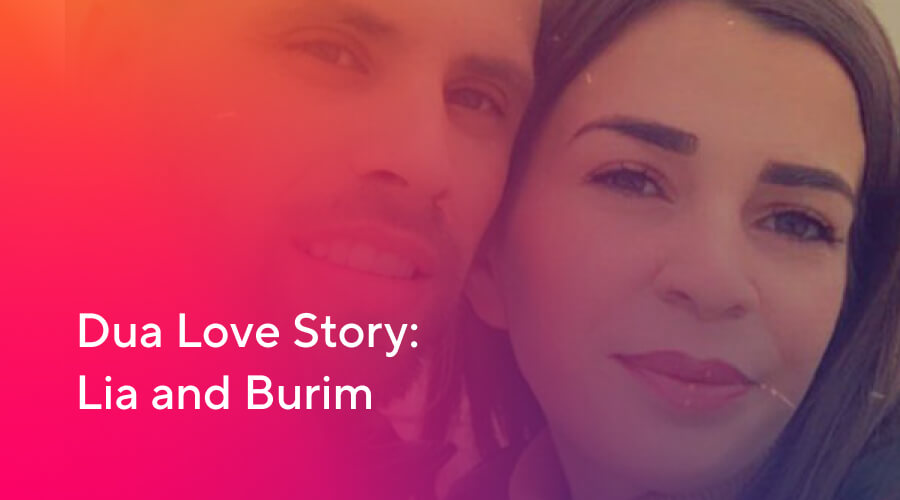 Dua love story: Lia and Burim: The mission of dua.com is to bring people together. Lia and Burimi are two young people who met through dua.com and fell in love. Their relationship has now culminated in marriage!

They met on the dua.com dating app and embarked on their journey together. They thank the dua.com application for connecting them. In an exclusive story, two lovers who started their lives together in Germany explain how love found them after they downloaded dua.com!

While Burimi lived in Germany and Lia in Kosovo, dua.com bridged the gap, allowing them to get to know each other. The Diaspora’s connection to Kosovo developed organically. 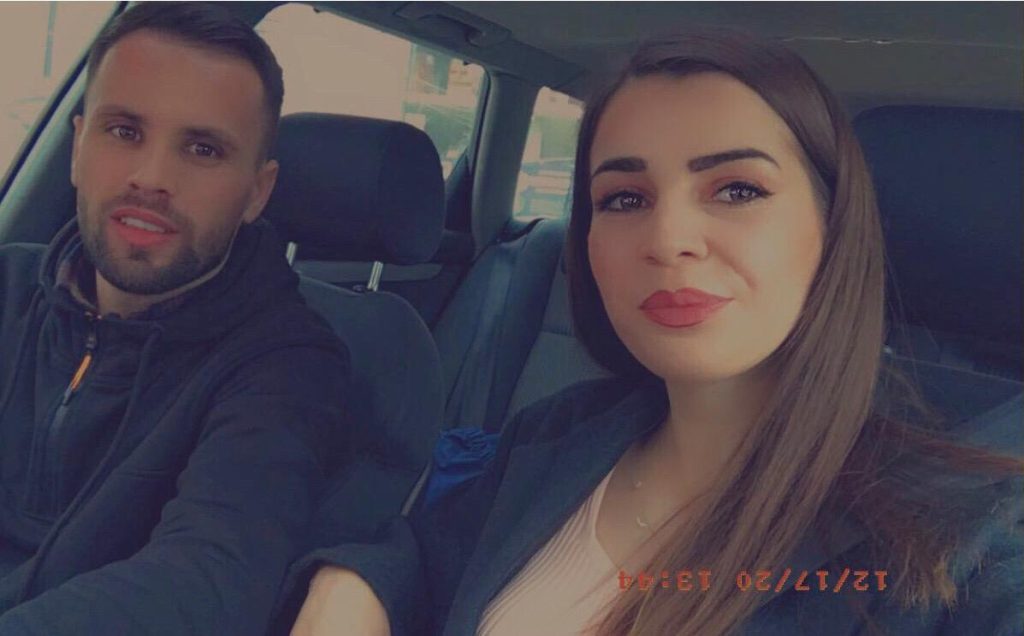 “Last August, I was watching the NIN show on Klan Kosova, and the founder of this app, Valon Asani, was invited. I listened intently and decided to download the app on my phone out of curiosity. It’s very interesting to me that it’s an Albanian application for Albanians “, Lia says. She admits she didn’t spend much time looking through the dua.com app, but she did find the right match!

“It’s a coincidence because Burim was watching the same television show. When I asked him after a few months and discovered that he, too, had downloaded the application immediately after the show, I realized that this was truly something magical “, she claims. They found the happiness and love they were looking for in each other. Both seem to complement each other. Their future plans and dreams are numerous.

“We were destined to be together, but dua.com made it possible.”

“I always tell my husband that we were meant to be together,” Lia emphasizes. “But it wouldn’t be possible without dua.com.” According to the couple, their online communication after meeting on dua.com lasted for three months.

“We’ve been talking regularly for three months. So we got to know each other from afar. Fortunately, we both came from the same part of Kosovo. That’s why it was easier for us,” Lia says of their relationship’s beginnings. When Burimi arrived from Germany, they went on a first date, continued their relationship, and decided to get engaged in November for Lia’s birthday.

“If we have a daughter, we will name her Dua.” 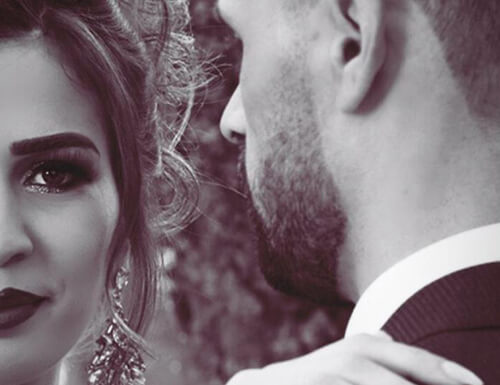 Their lives in Germany have already begun. Lia joined  Burim after arranging the documents. Both hope to be able to marry in Kosovo in the future and then start a family, in addition to advancing their respective careers.

“We’ve already decided that if we have a daughter, we’ll name her Dua,” Lia says. Burim appears to have met all of Lia’s expectations, making her very happy. “Dua.com has welcomed me in.” It has altered my life. We are very pleased with each other.” Furthermore, just as she encourages all of her family and friends, she also encourages all our readers not to give up and persevere.